It has been great being back in Strasbourg after all these years. Many years ago I had the chance to live in Strasbourg for 8 months.

This is a city with a complicated past having been part of Germany at different periods, the last during World War II when it was later returned to France. Becoming a symbol of peace between the two countries and due to the proximity with the German border, you can’t help feeling Strasbourg is still a mix of both cultures. Not only in the Alsatian a language still preserved today showing clear German influence but also in the food and customs on both sides of the border.

But Strasbourg in also a city of culture, offering opera, concerts, theatre and book presentations all year round. For those 8 months back then, I attended as many cultural events I could. Kleber was always my favourite bookshop and today I was thrilled to be back. I came out with a heavier burden to carry but happy to have discovered so many new gems to read. I was so busy exploring I did not take any photos of the bookshop but Im sure I will be back!

For now here are some street photos … 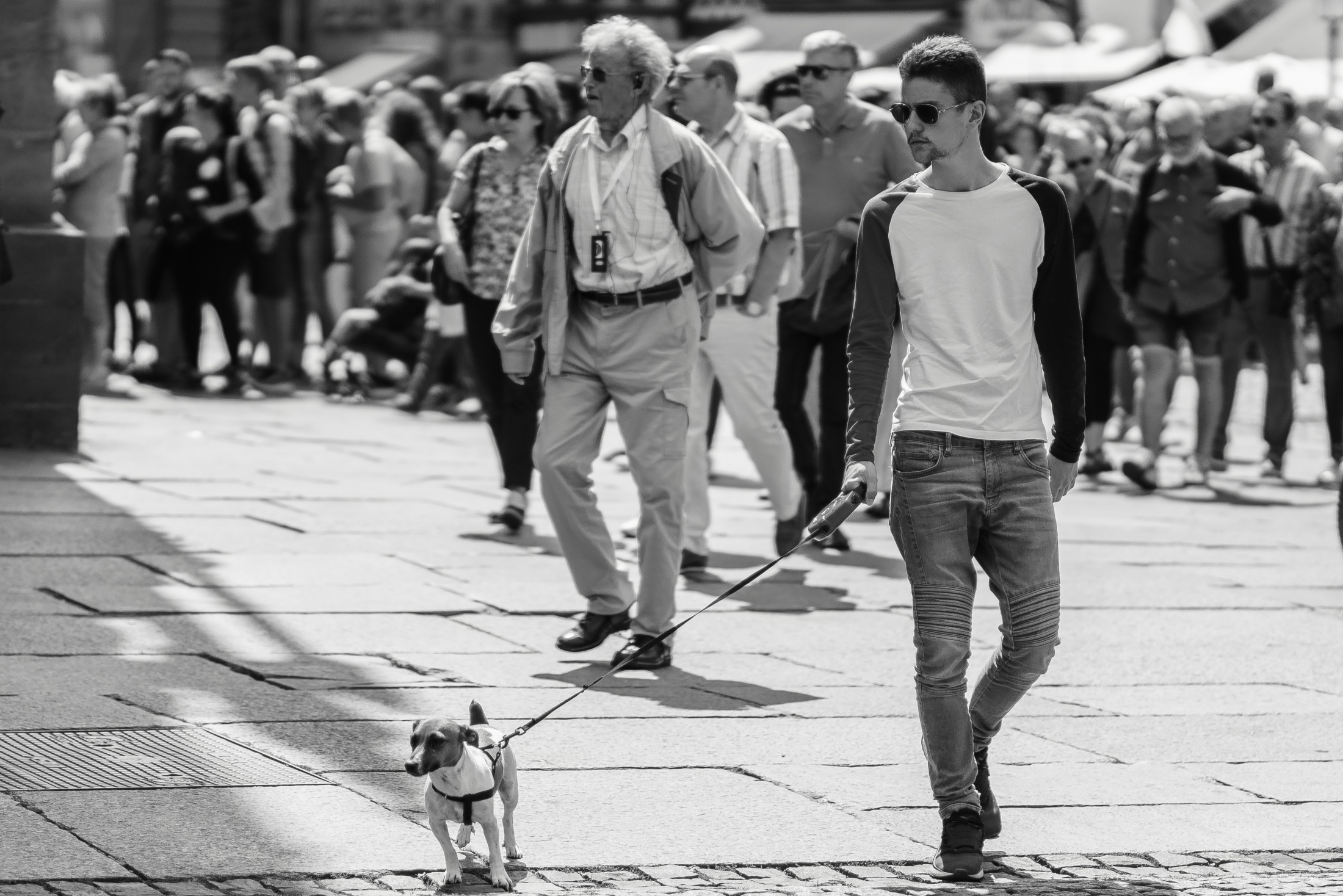 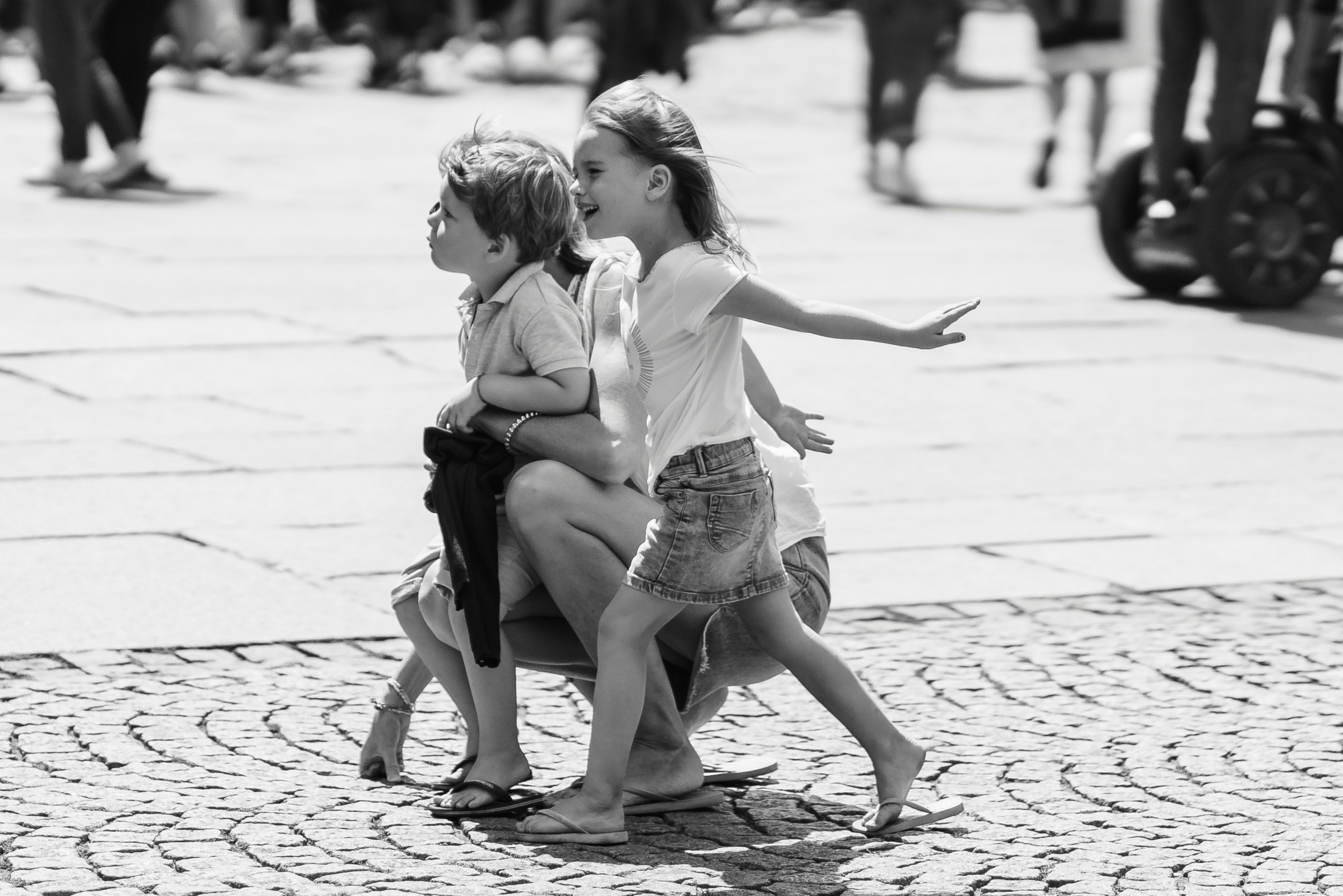 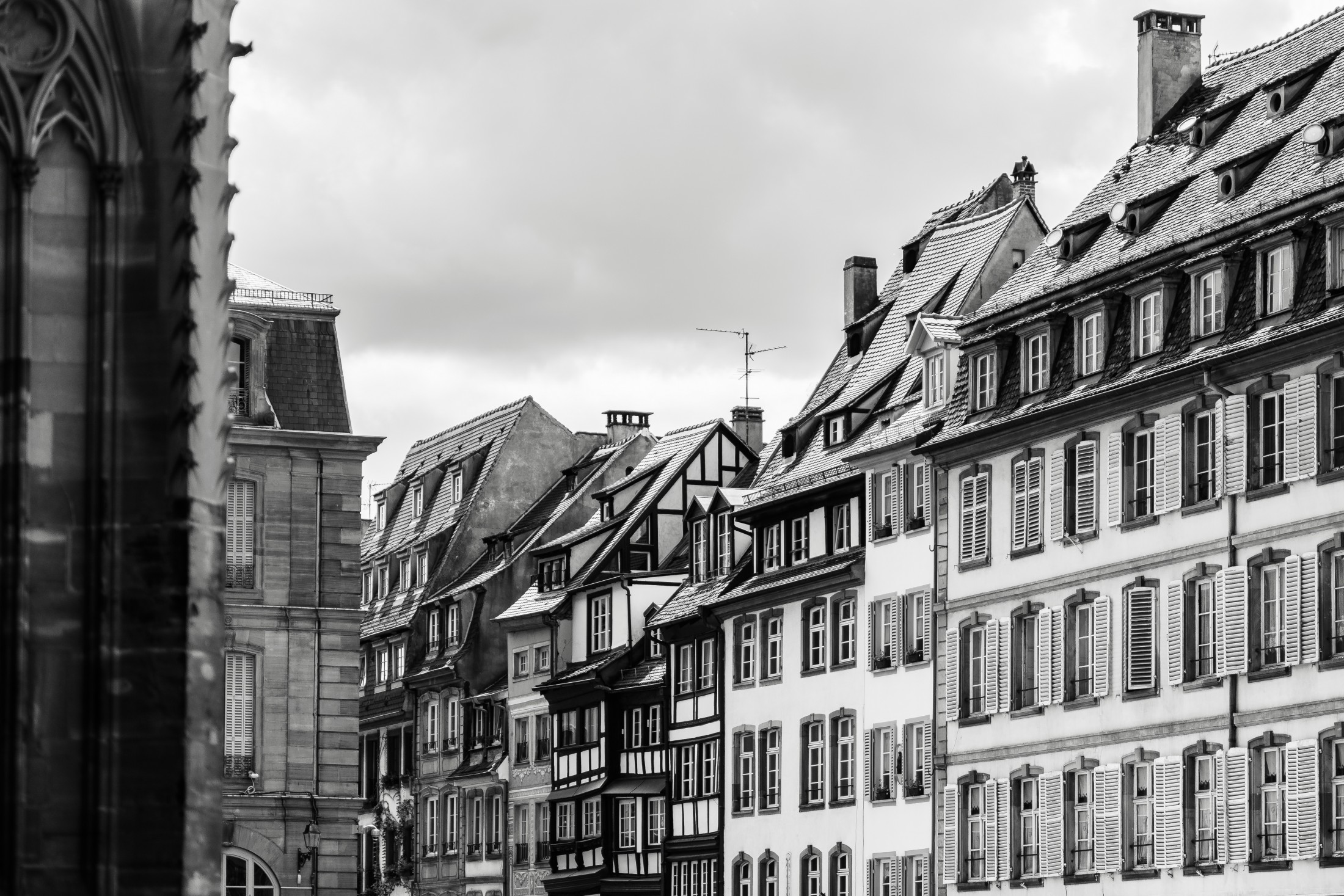 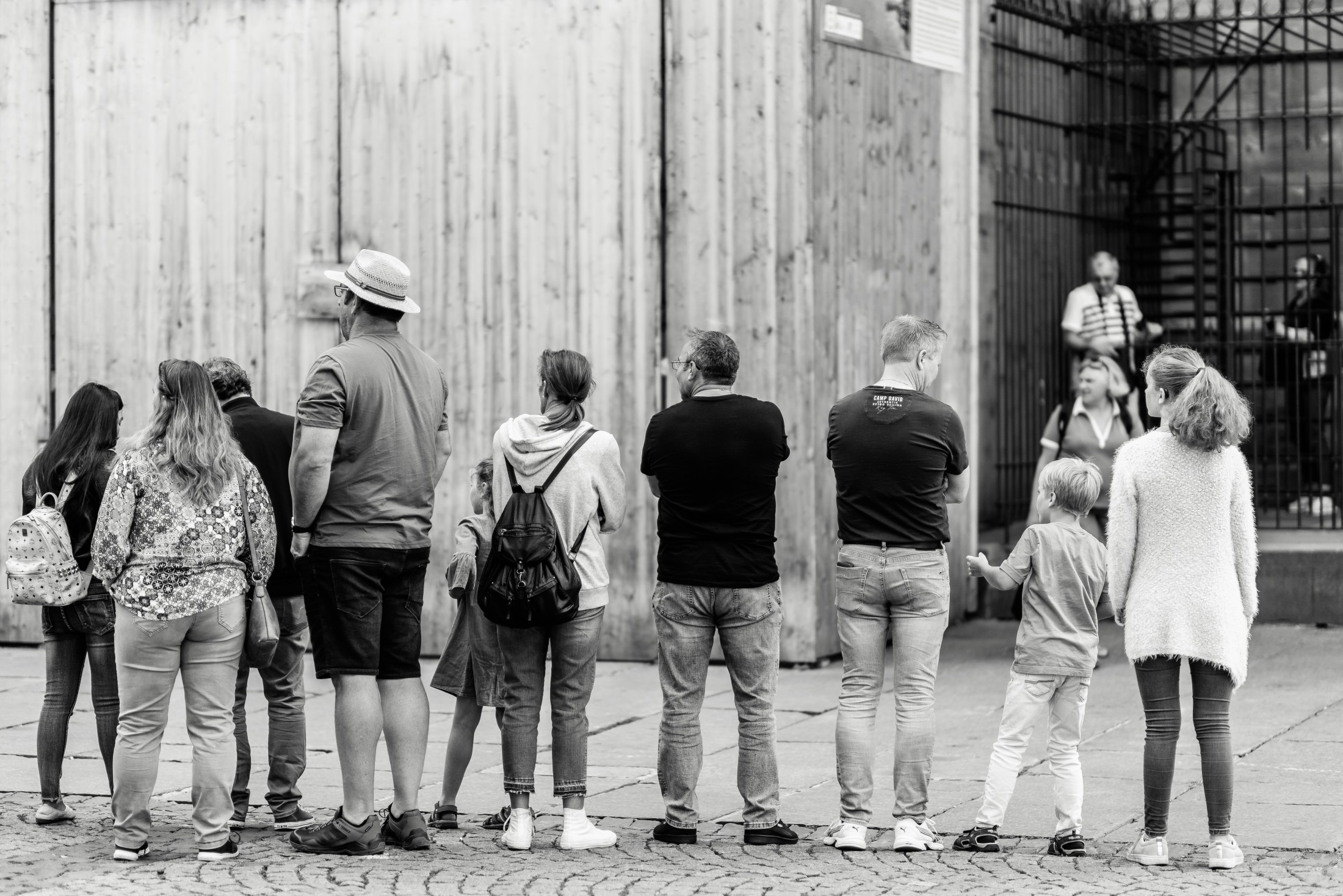 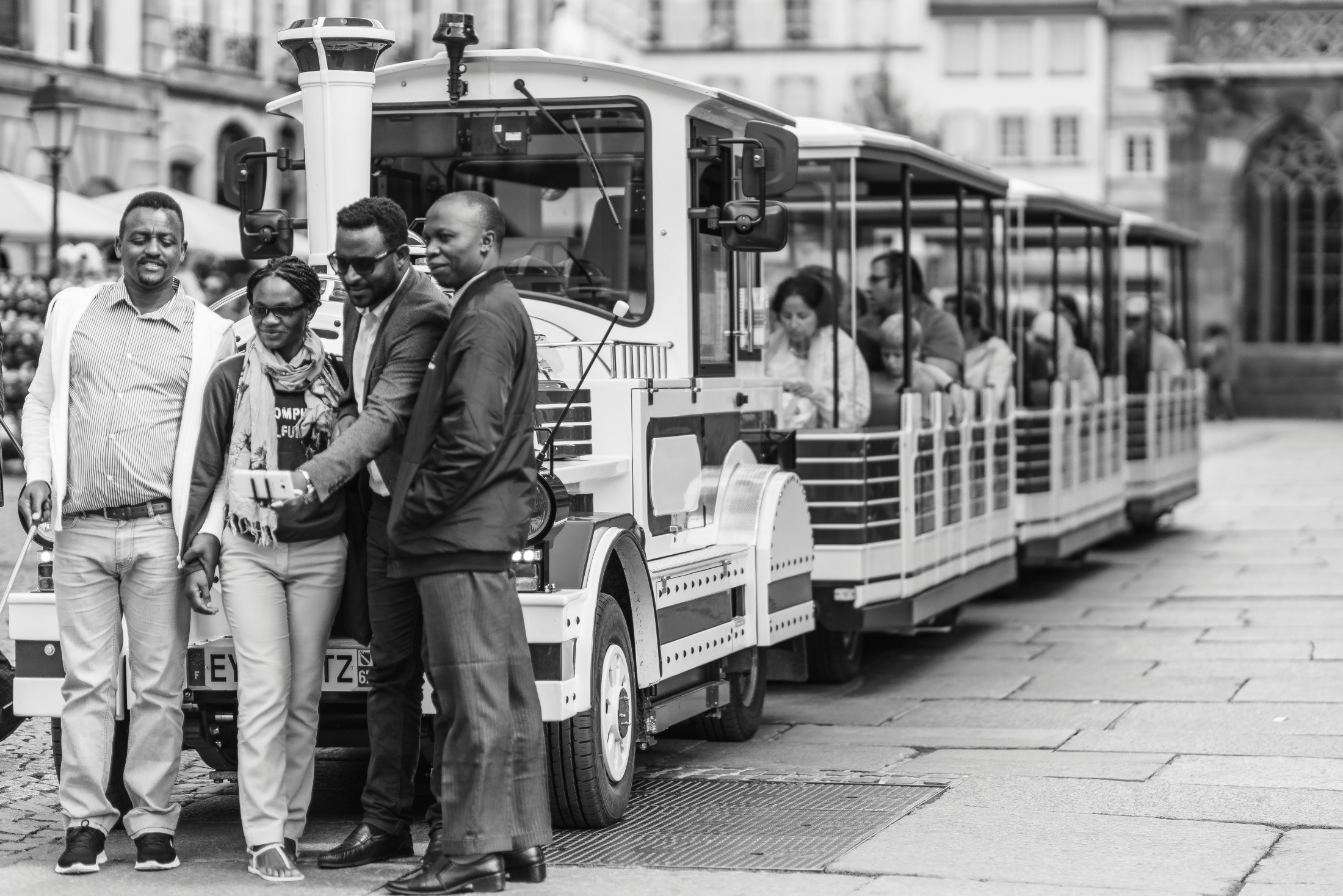 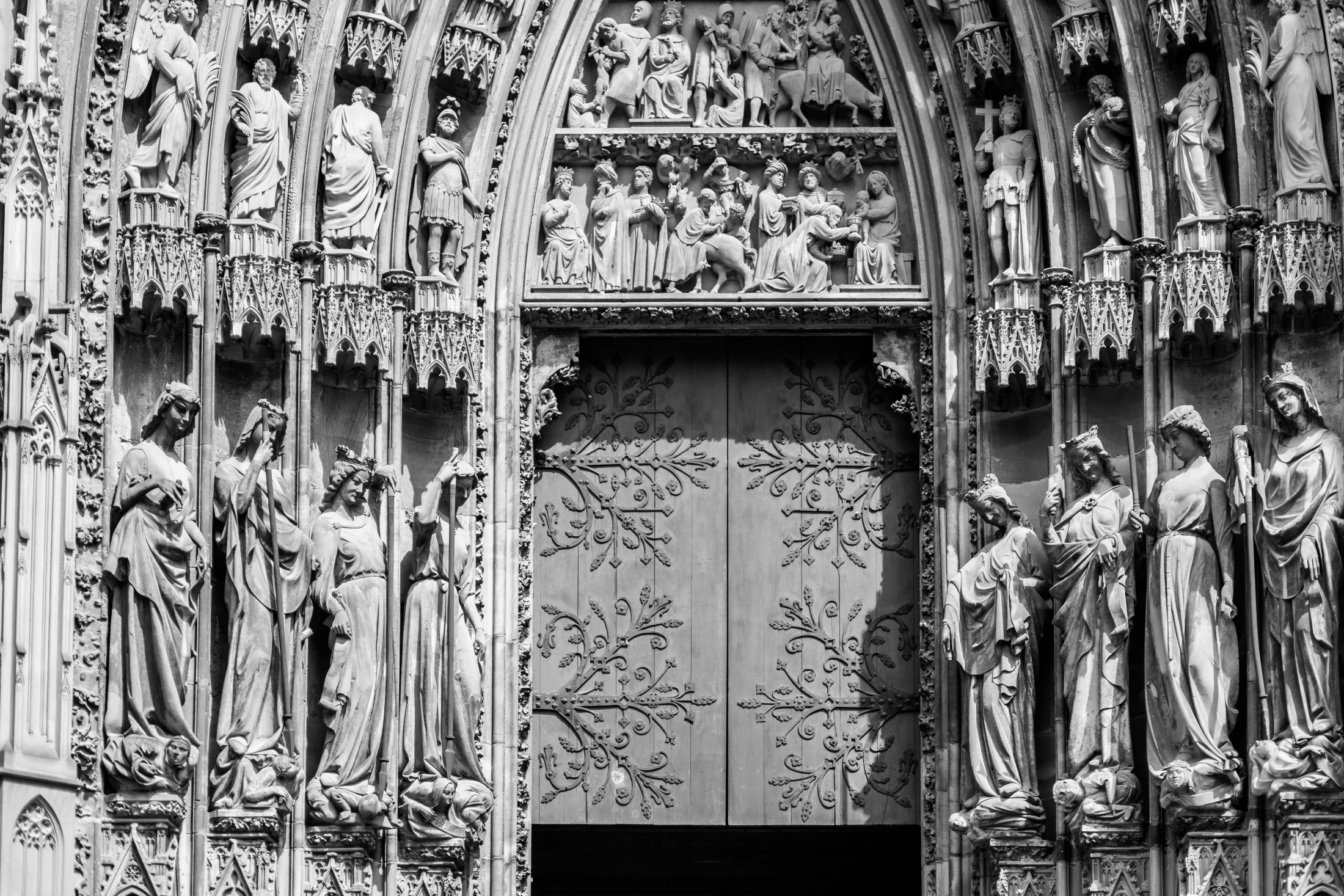 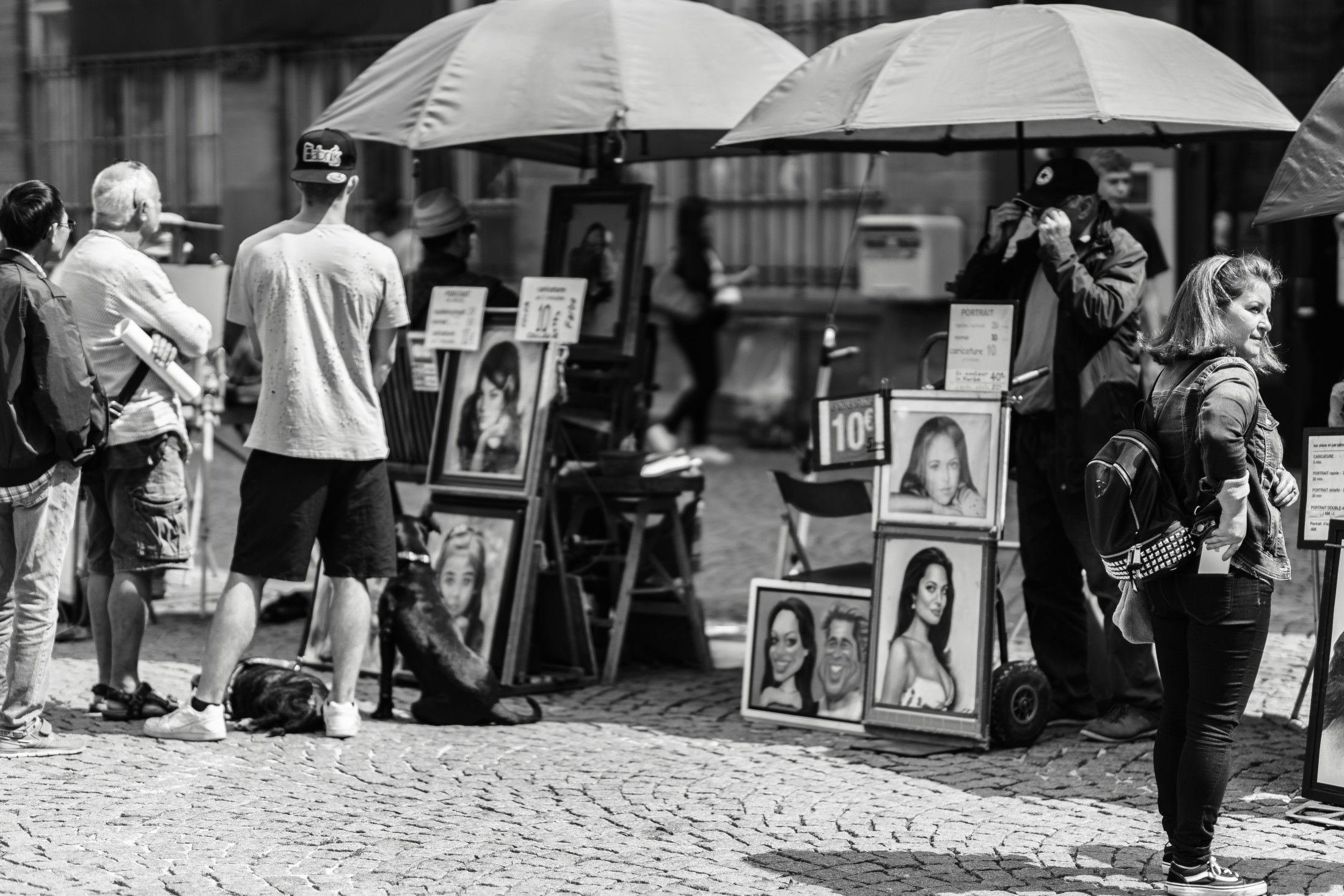 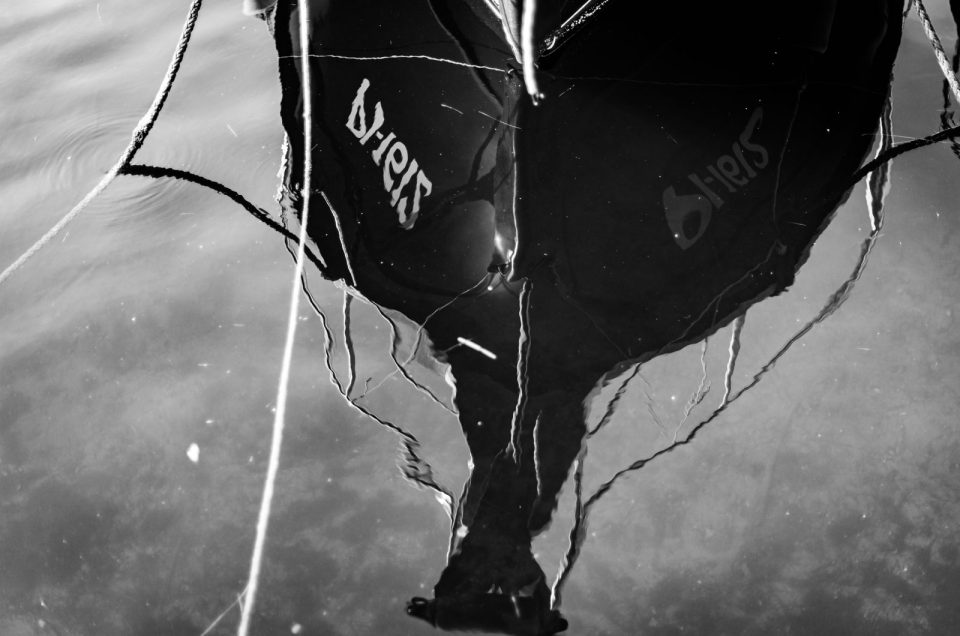 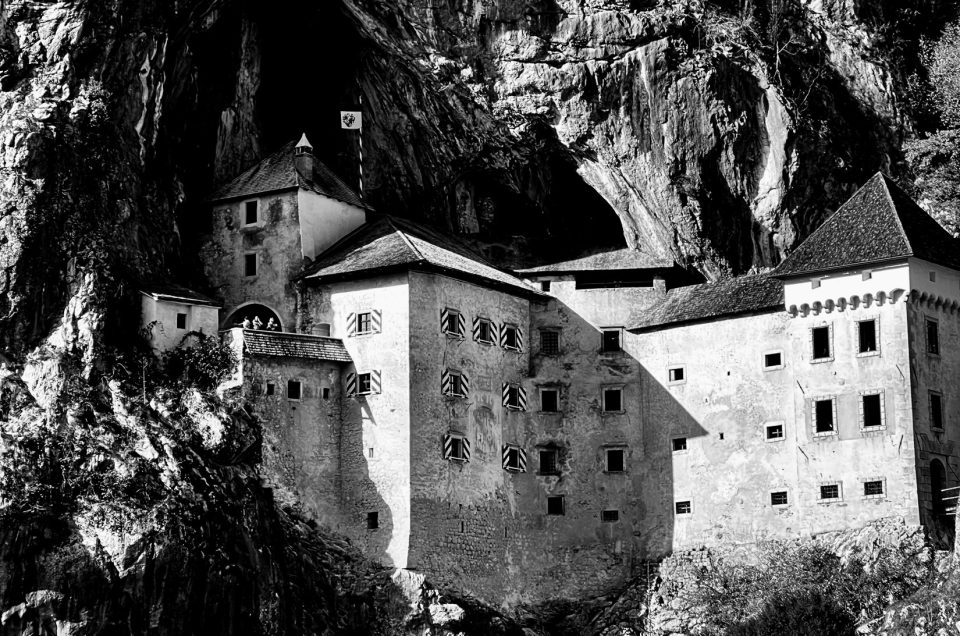 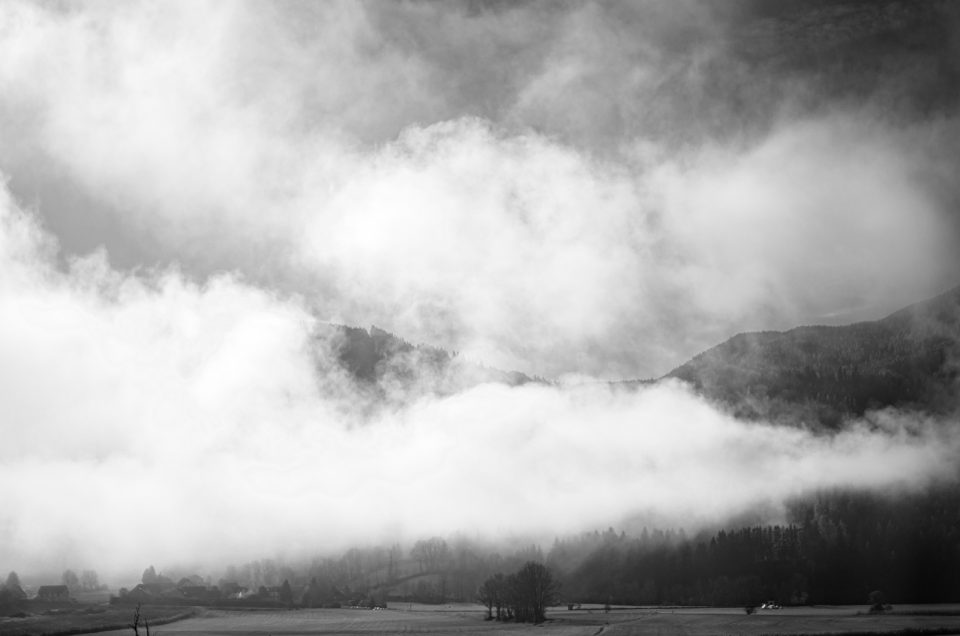